​Starts at exit 5 of Westminster Underground Station
Your guide will be at the starting point with a Red Umbrella. 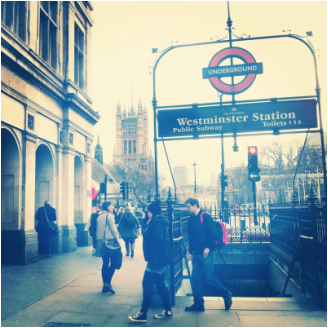 We have two popular options for a Central London Walking tour. We can spend 4 hours (including a break) seeing all the major sights, or if you're pressed for time, we can do a 2-hour tour and squeeze in a hell of a lot. 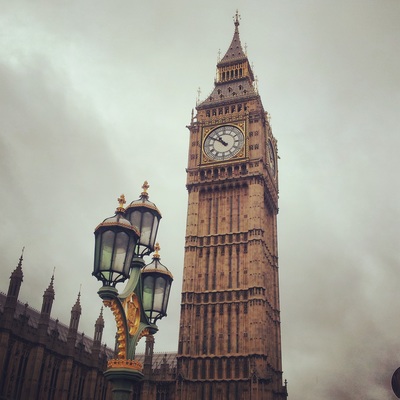 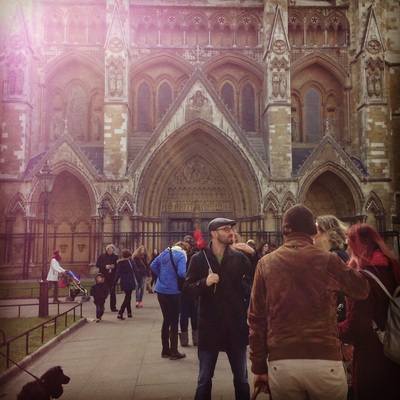 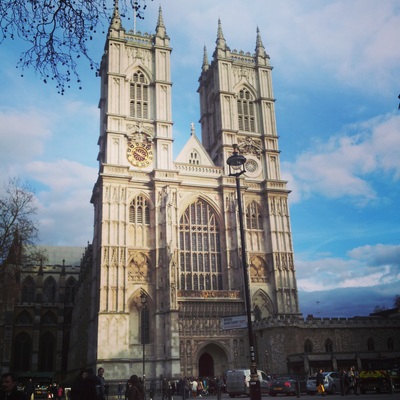 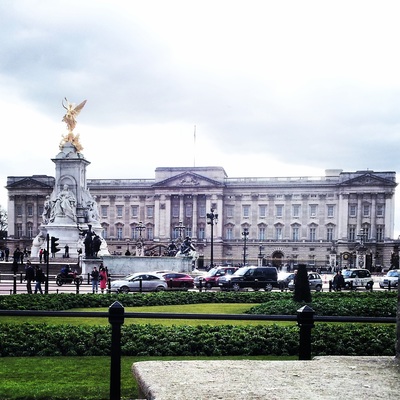 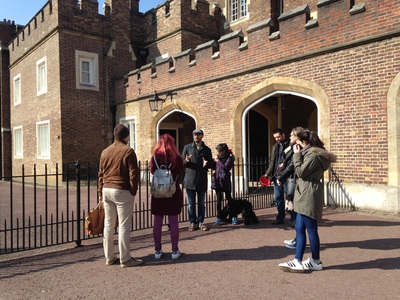 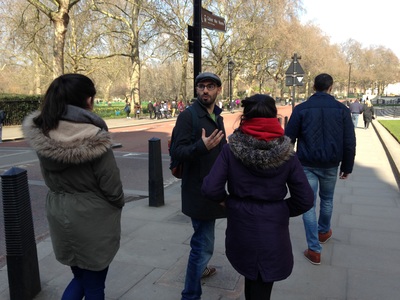 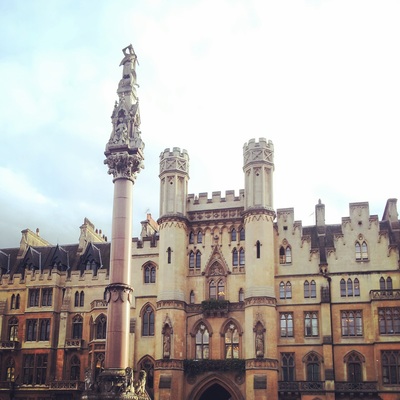 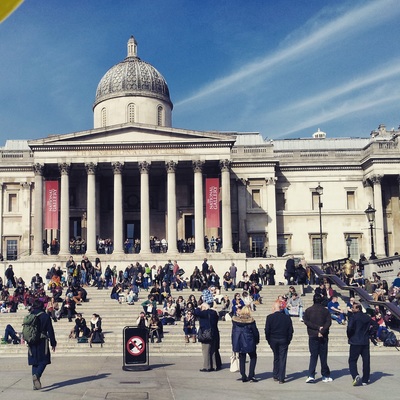 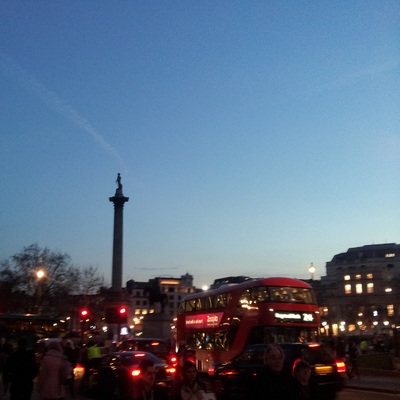 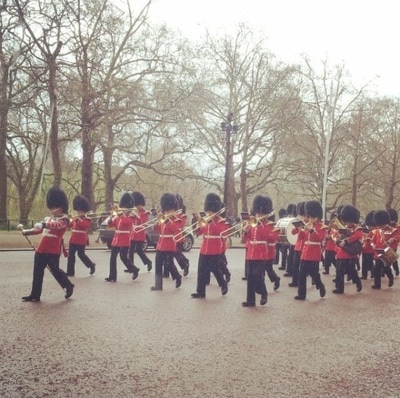 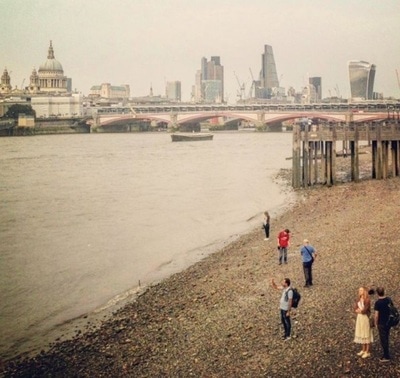 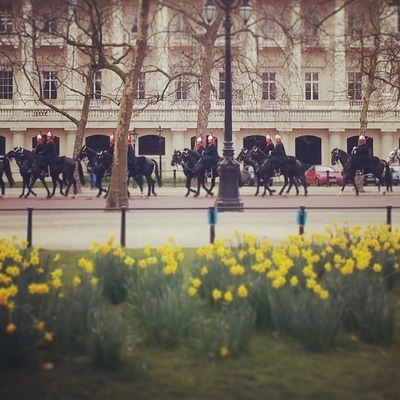 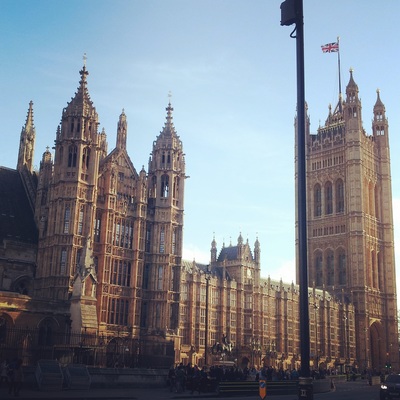 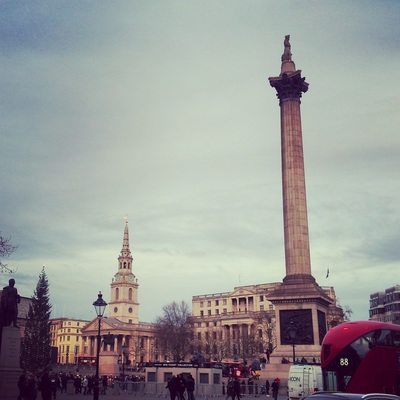 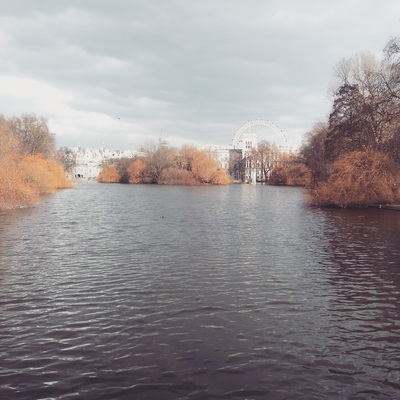 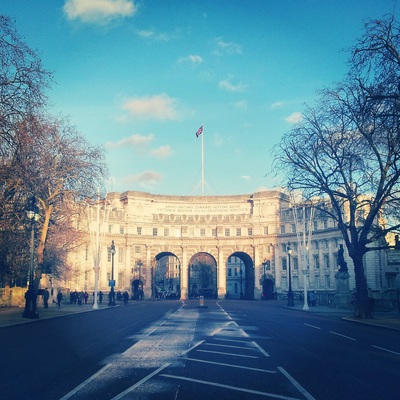 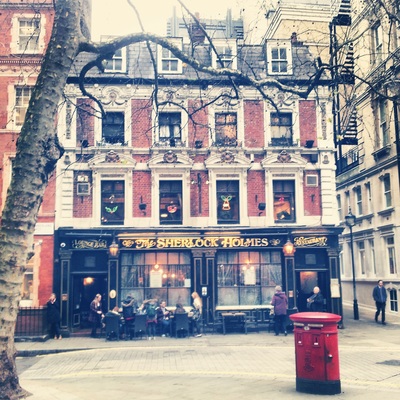 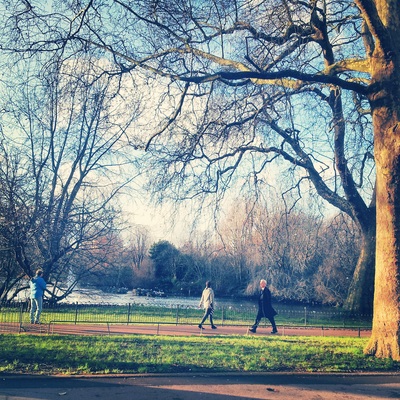