Starts at exit 1 of Tottenham Court Road tube Station
Your guide will be at the starting point with a Red Umbrella. ​ 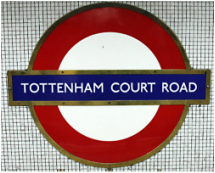 London is rich in literary history. In Bloomsbury, you'll see where Charles Dickens lived, worked and found inspiration; and where the Pre-Raphaelites, one of Britain's most famous art movements, began; and Senate House, which is where George Orwell worked, and what inspired him to create 'The Ministry of Truth' in his classic novel 1984.

​As the name suggests, this is where a group of artists who became known as The Bloomsbury group formed. You will see the home of Virginia Woolf, and her artist-sister Vanessa Bell, and the locations where their friends had famous Thursday evening gatherings to discuss art, literature and other essential matters. Other artists that feature on the walk include T.S. Eliot, Roger Fry, E.M. Forster and Duncan Grant, all within a beautifully preserved quarter of Georgian London. Lots of lovely, interesting bookshops along this walk too.

This walk can finish at the old home of Charles Dickens, which today is the Charles Dickens museum - well worth a visit for the literature lovers, and you're even allowed to have afternoon tea in his old back garden. 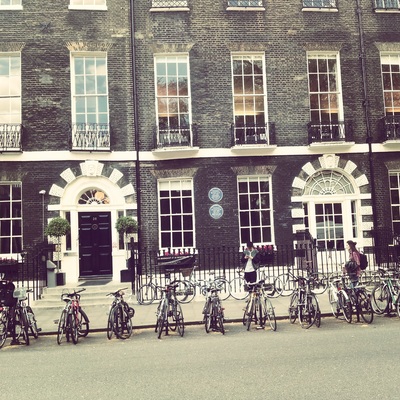 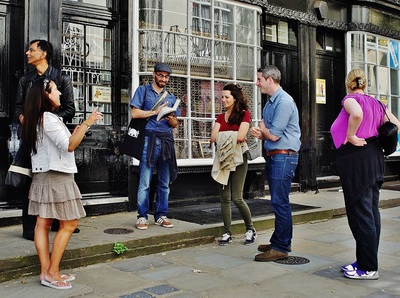 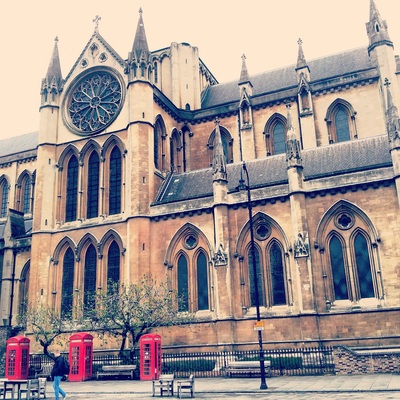 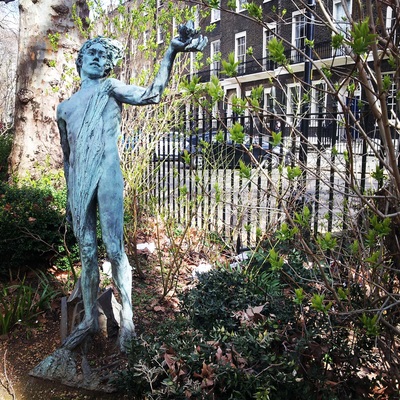 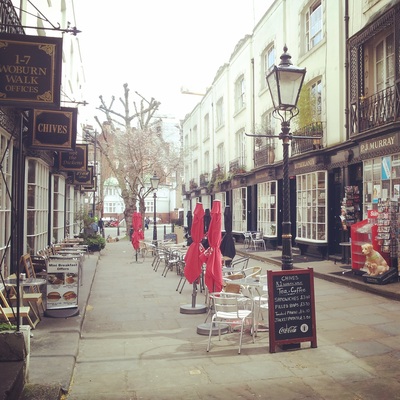 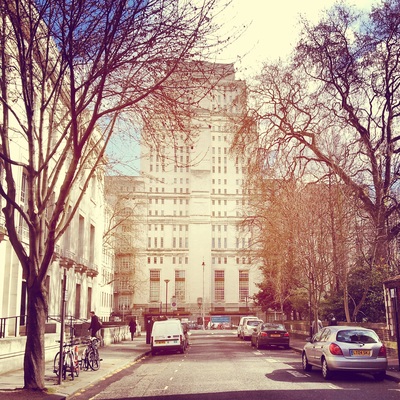 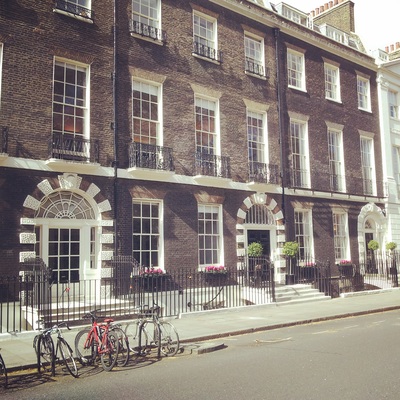 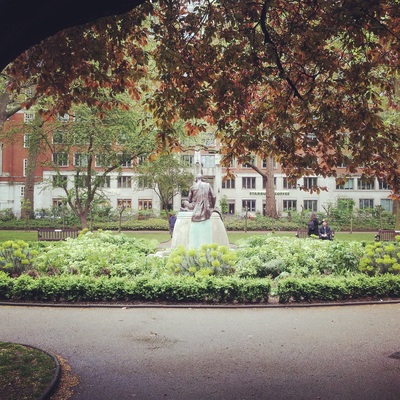 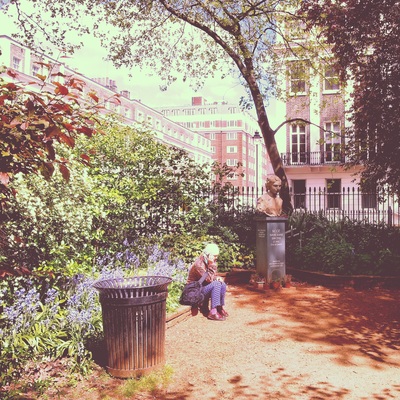 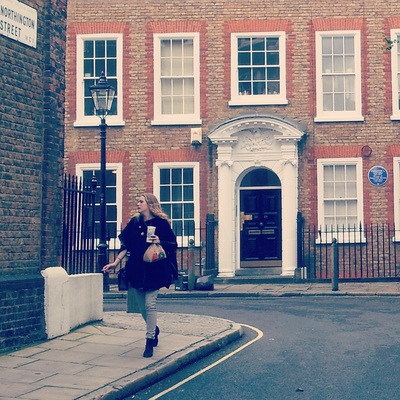 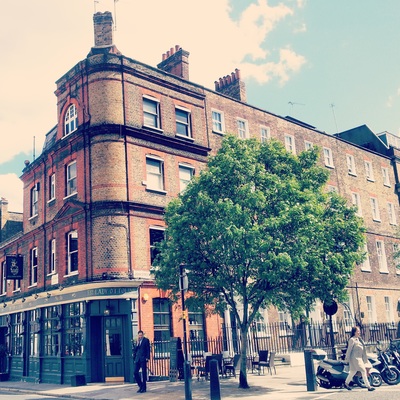 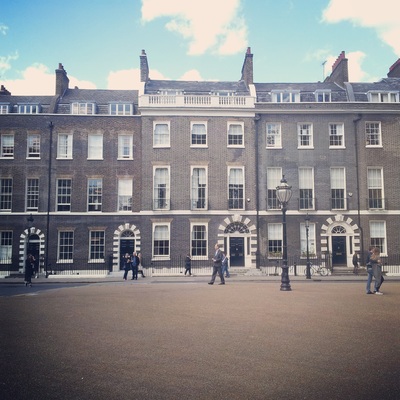 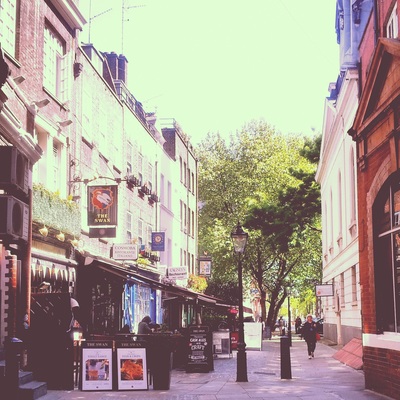 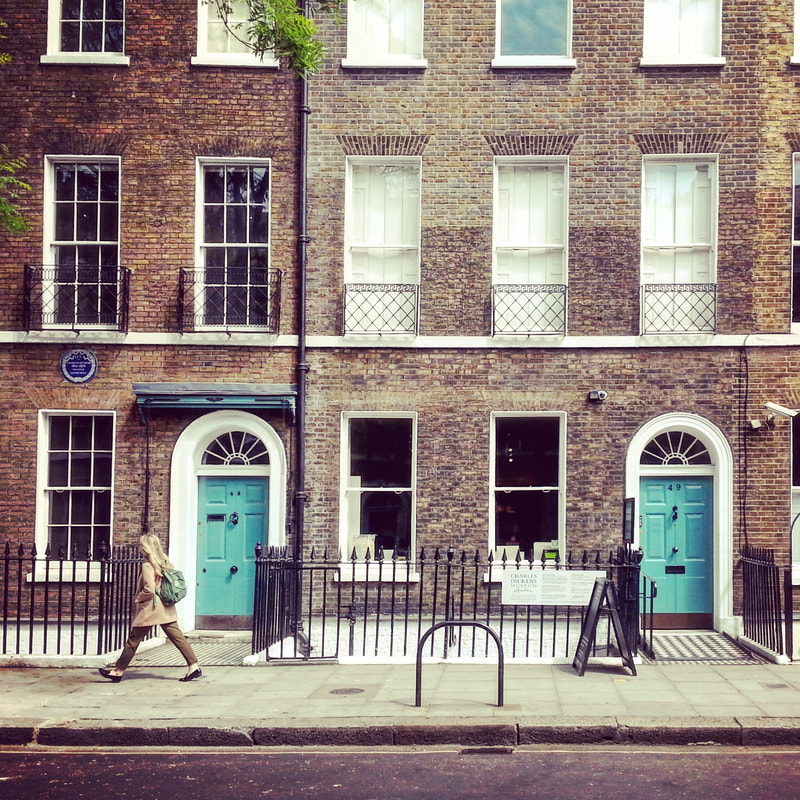 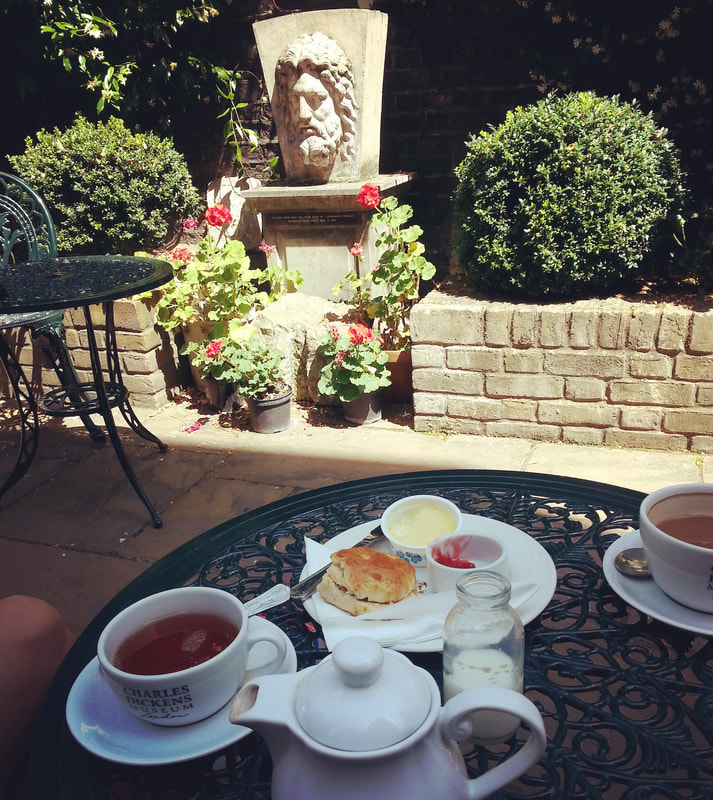