Starts at the entrance of Sloane Square Underground Station
Your guide will be at the starting point with a Red Umbrella. 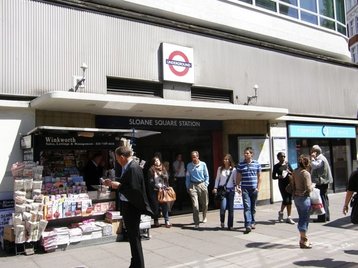 Chelsea is a tale of two cities; the fashion-conscious present (on display along the King’s road) and its village-esque past. Go off any side street and the houses are suddenly centuries old and a wonderful hodgepodge of different styles.

You'll learn about Chelsea's famous past residents, such as Oscar Wilde and Mark Twain, and see the church where Charles Dickens was married. You'll see where Ian Fleming, creator of James Bond, lived and wrote Bond’s first adventure, 'Casino Royale' (on a golden typewriter he bought specifically for the task, of course), and James Bond's London address, as well as where other great spy novelist John le Carré set his stories. Other famous fictional characters created here include everyone's favourite honey-chasing bear, Winnie-the-Pooh. You will see the historical Chelsea Old Church and Chelsea Embankment, and Cheyne Walk, famous for it's connection to personalities ranging from The Rolling Stones to suffragette, Sylvia Pankhurst. 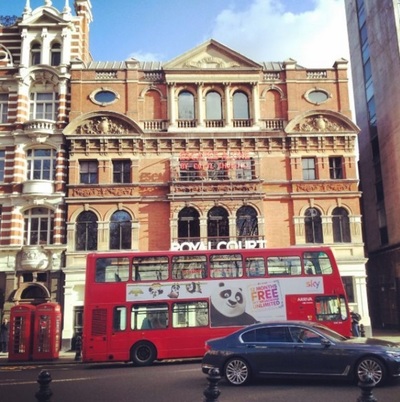 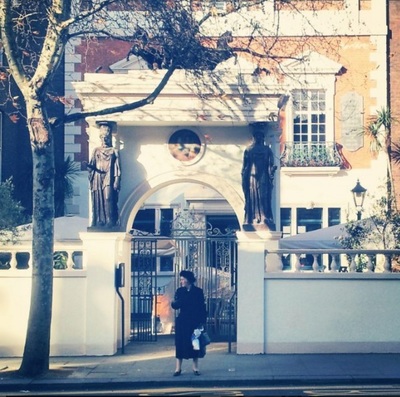 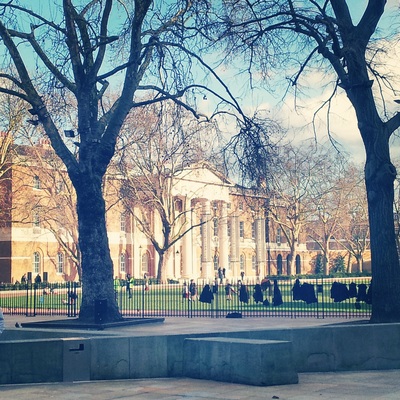 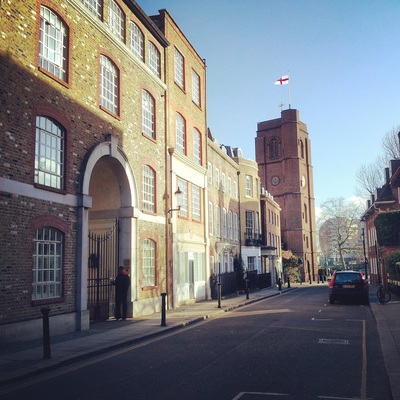 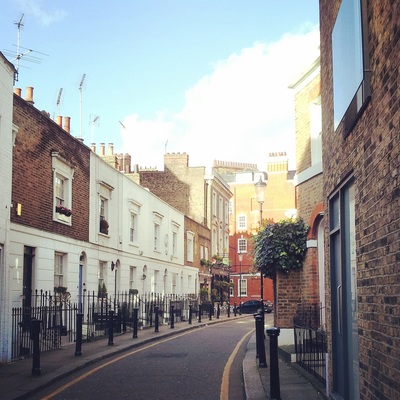 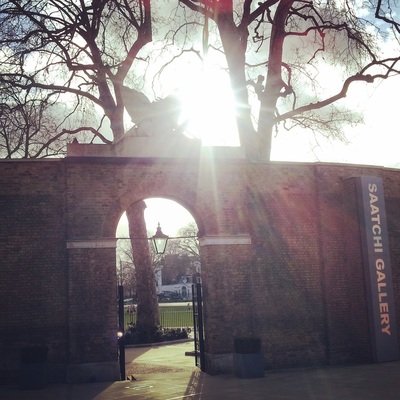 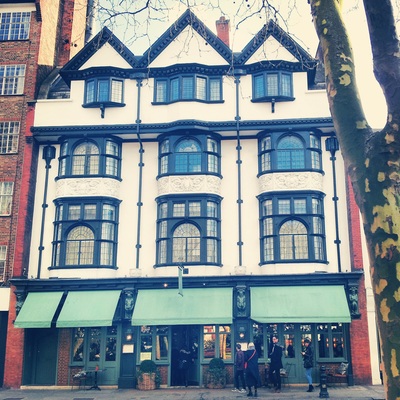 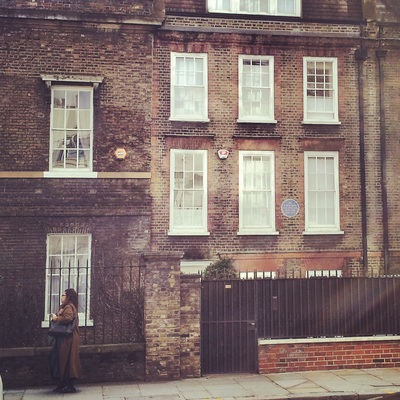 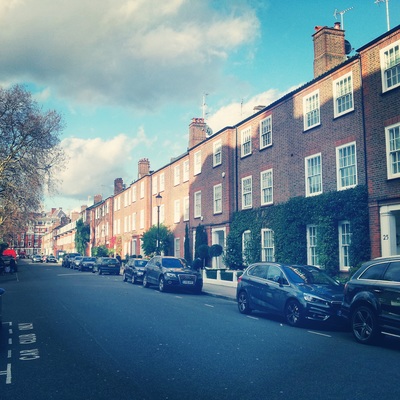 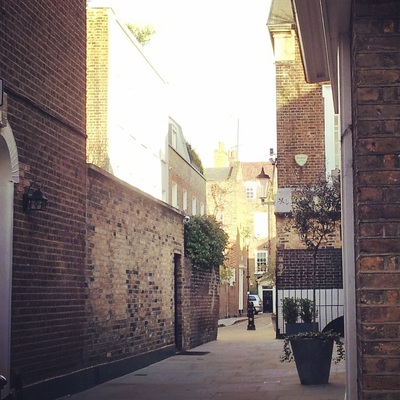 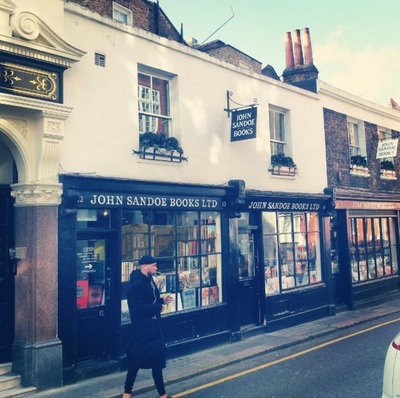 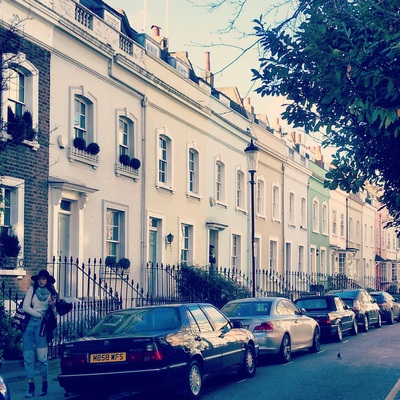