Starts at the entrance of Covent Garden Underground Station
Your guide will be at the starting point with a Red Umbrella. 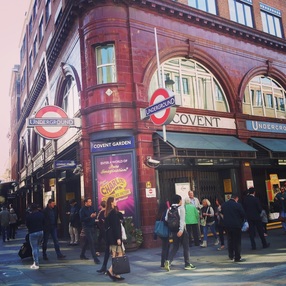 This is a walk around one of London’s most pleasant areas. The Covent Garden piazza itself is usually crowded with tourists, but the little side streets are full of character and great stories.

Jane Austen lived here for a time, and Charles Dickens has a lot to do with the area - it was here that he was a child labourer and looked longingly at the exotic pineapples in the market, years later he had his offices here, he also set his stories here, for example, the Bow Street police station, is where the Artful Dodger is brought after being caught by the coppers in Oliver Twist.

For centuries it's been home to London's most famous theatres. You'll see the Royal Opera House and London’s oldest theatre; and the piazza, which hasn’t changed for three centuries, is where Miss Doolittle sings at the start of My Fair Lady. Lots to see and talk about.

Fun fact: In the sixteenth century, monks were using their 'Convent Garden' as an orchard, hence the name, selling off surplus produce, out of which the famous market evolved. 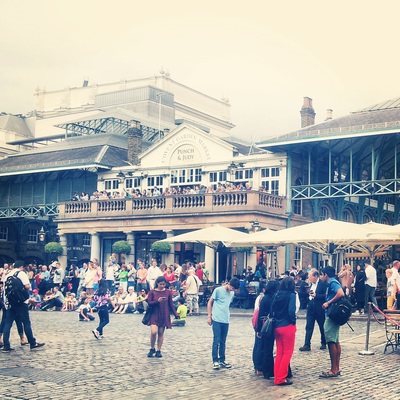 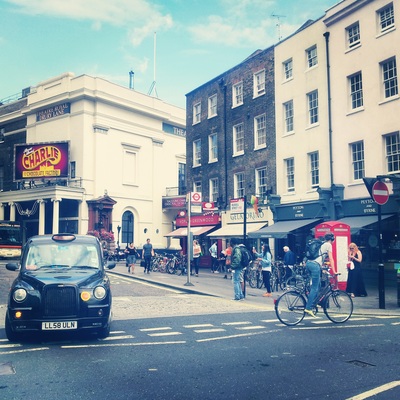 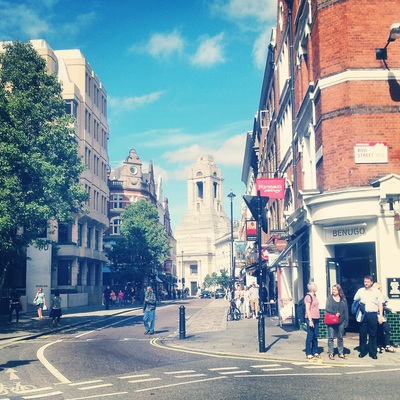 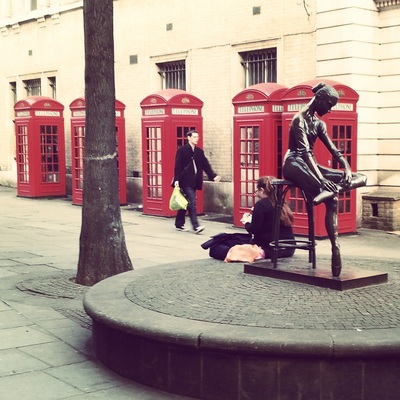 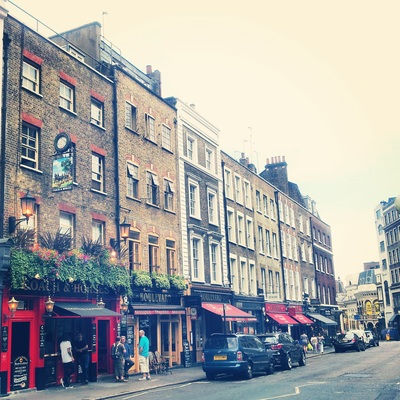 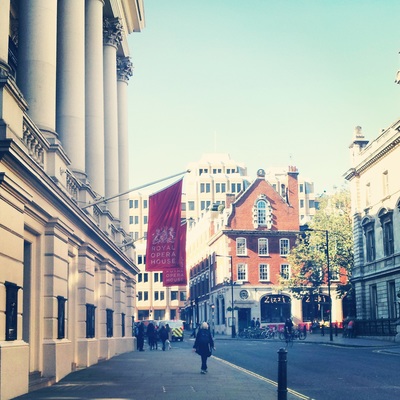 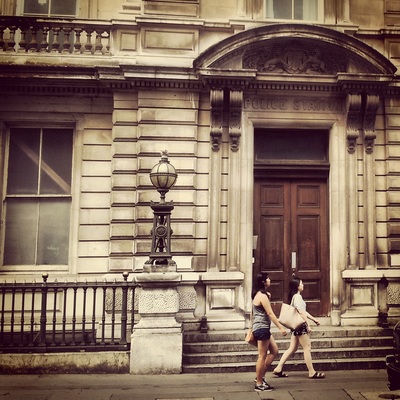 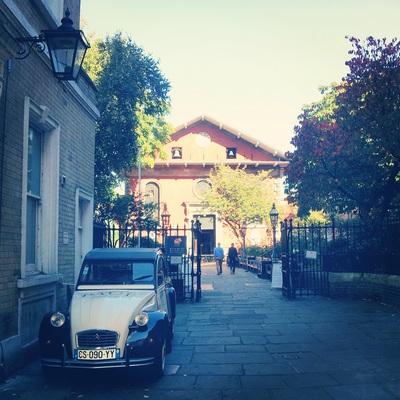 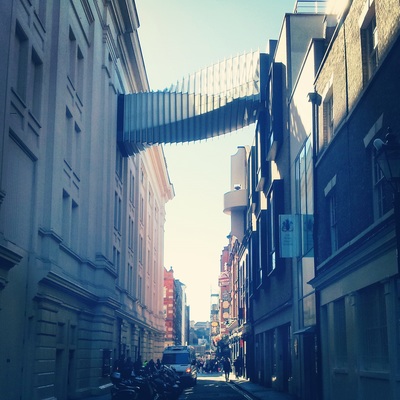 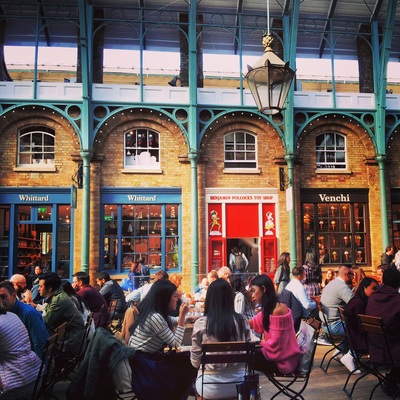 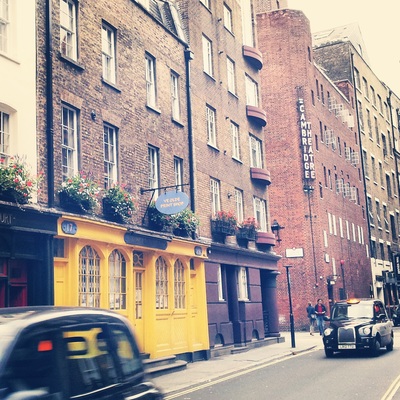 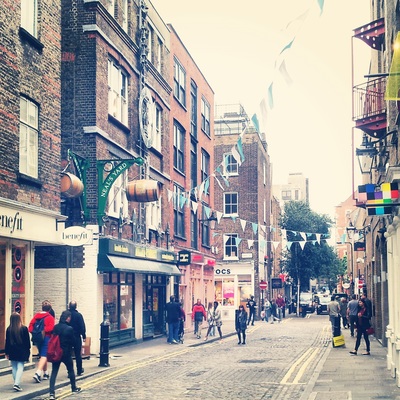 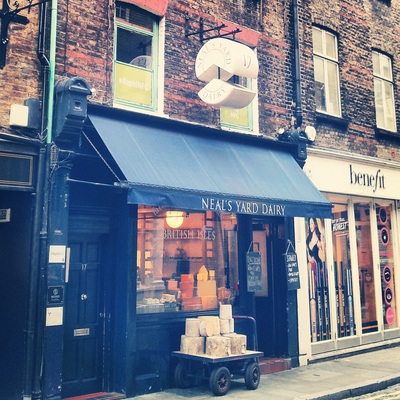 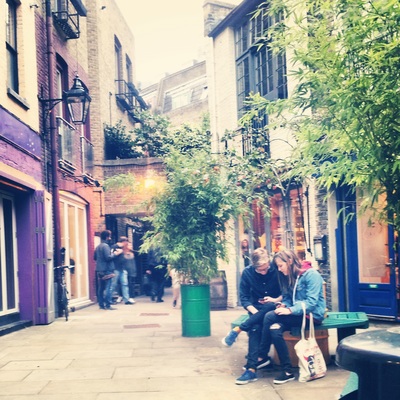 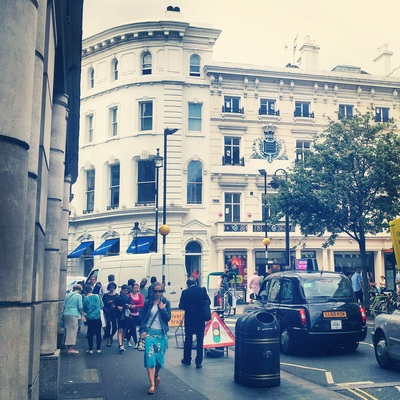 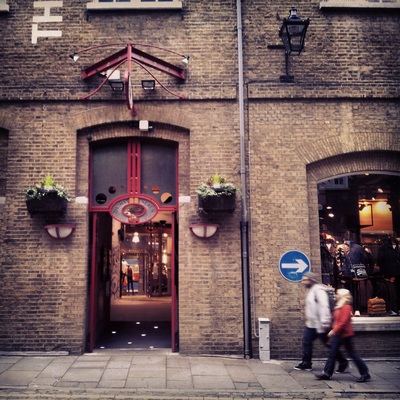 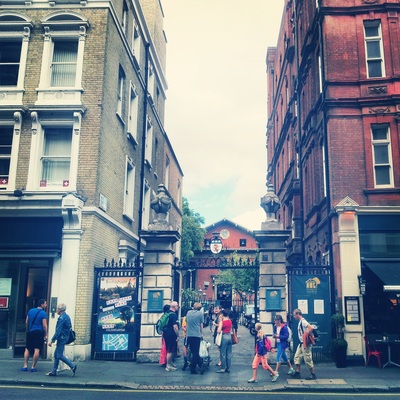 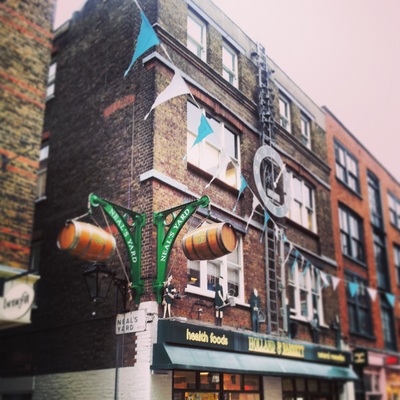 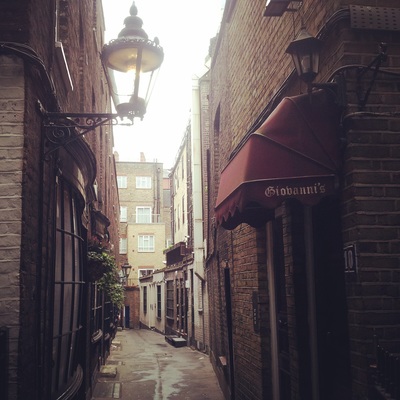 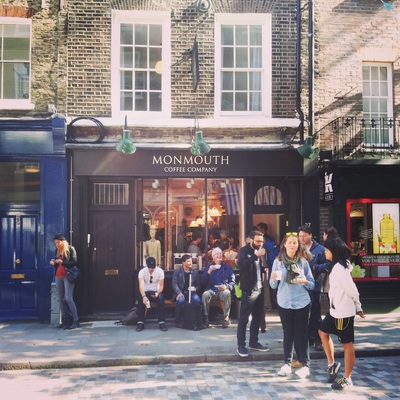 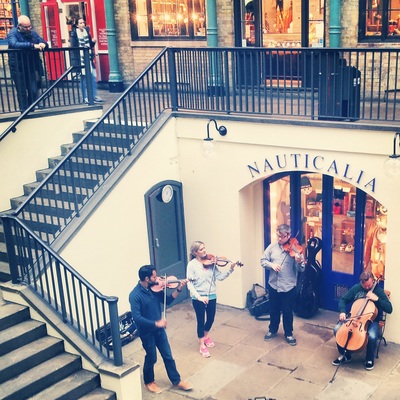