Starts at the entrance of Hampstead Underground Station
Your guide will be at the starting point with a Red Umbrella. 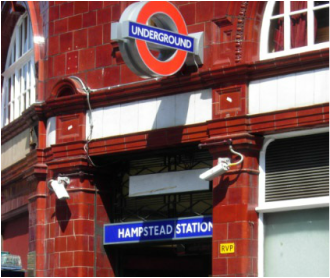 One of our top recommendations is to see one of London's quaint, unspoiled villages, and they don't come much better or popular than Hampstead.

The visual pictures below say more than any description could, but anyway, Hampstead village became a spa town in the eighteenth century and it hasn’t changed much since. You'll see ancient churches, pubs from the coaching inn days, and literary locations including where Oscar Wilde spent much of his time, the area that inspired Mary Poppins and where Dickens wrote his works. Appealing for its network of village streets and alleyways that lead to Hampstead Heath, one of London’s most popular green spaces, we’ll follow in the footsteps of great poets, painters, actors and opera singers, and celebrity chefs. 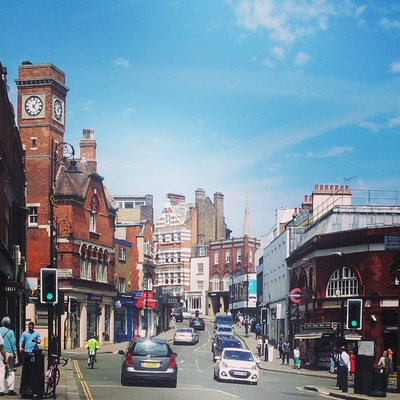 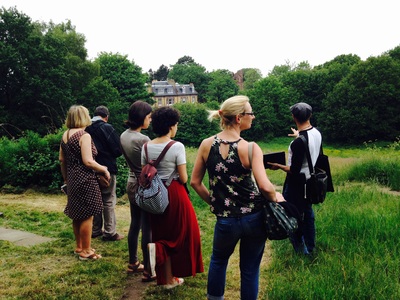 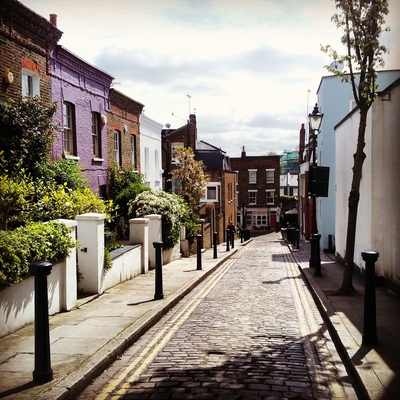 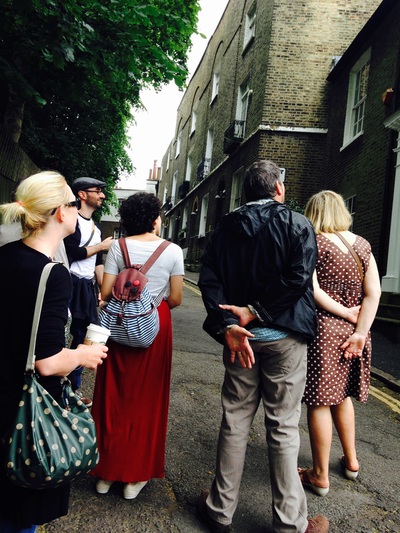 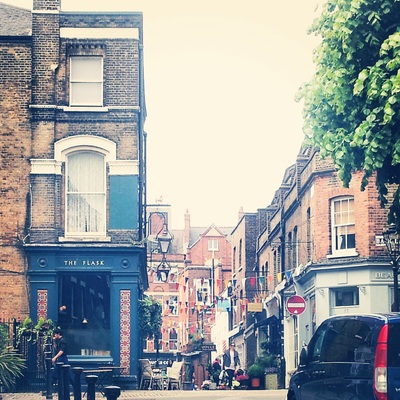 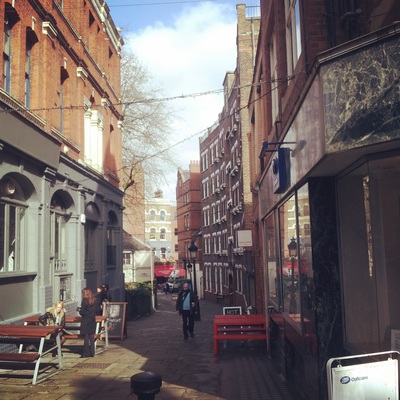 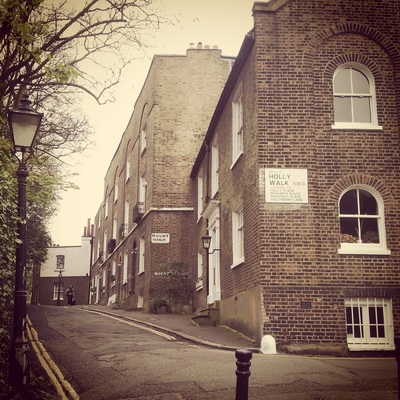 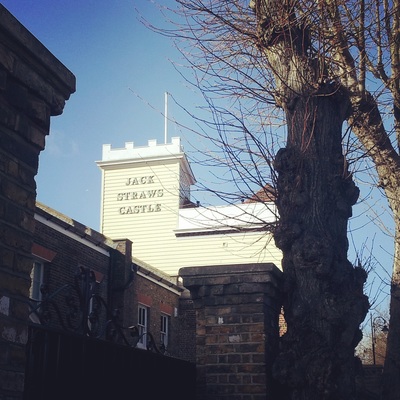 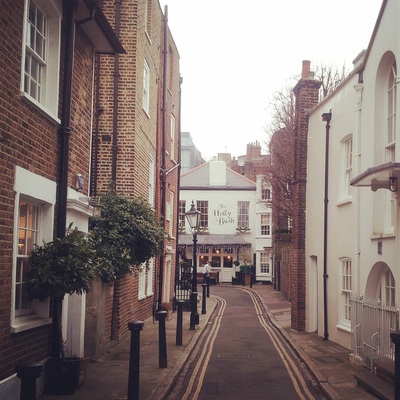 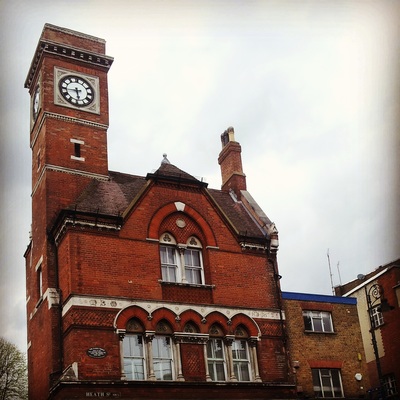 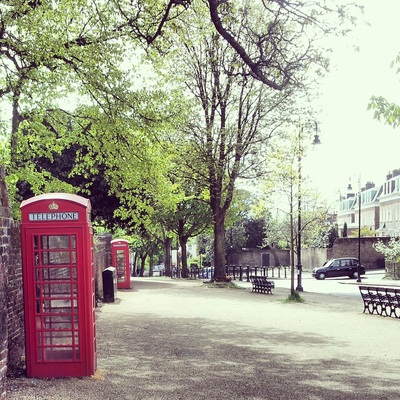 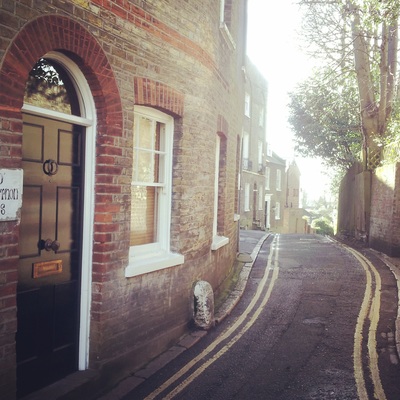 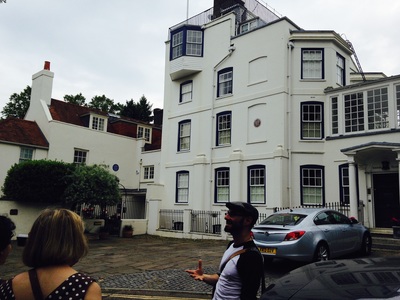 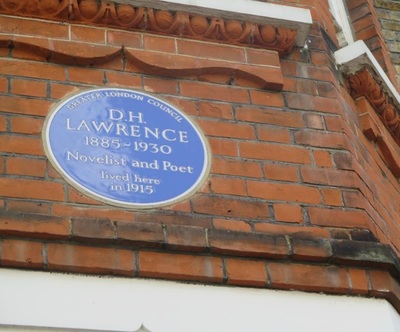 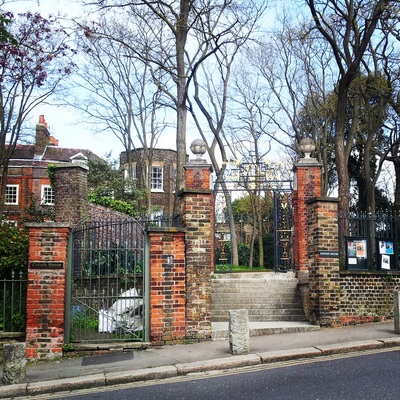 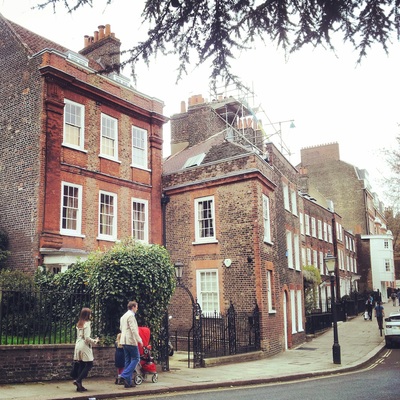 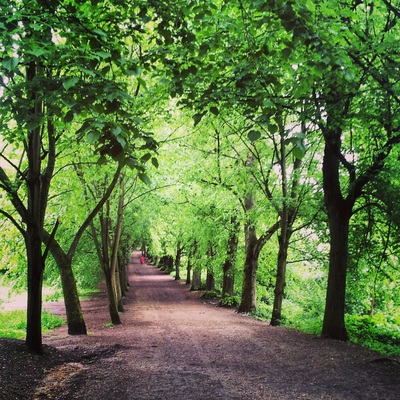 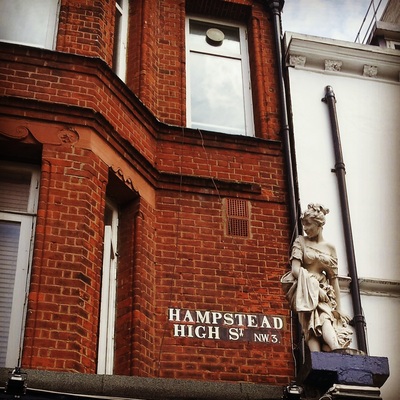 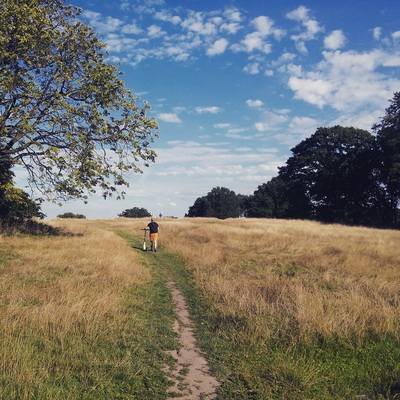 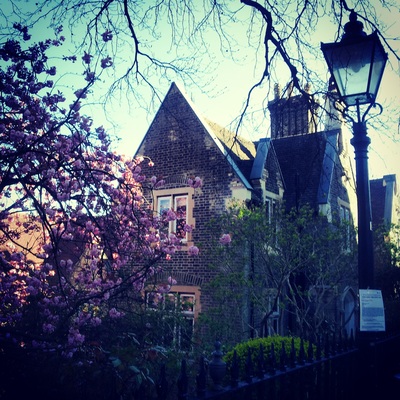 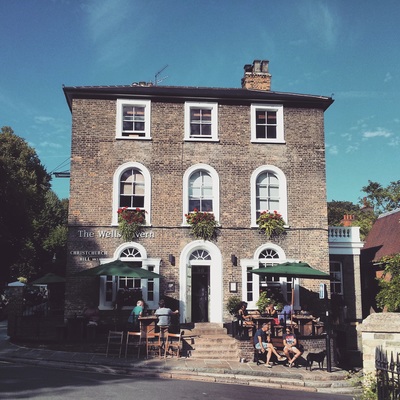 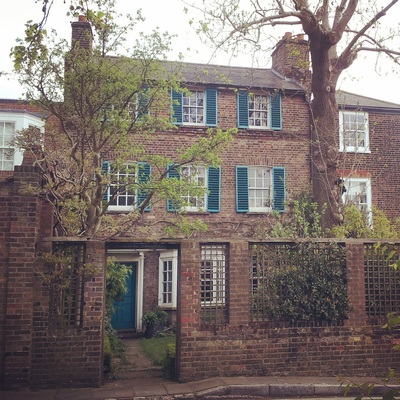 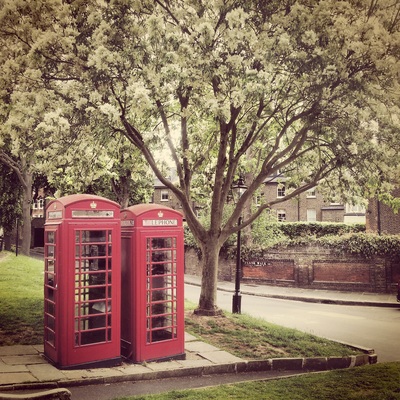