Starts at Baker Street Underground Station (Marylebone Road exit, by the Sherlock Holmes statue)
Your guide will be at the starting point with a Red Umbrella. 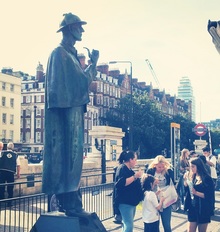 Baker Street has become a shrine to the world's greatest detective. We'll talk about Sherlock Holmes's fascinating creator, and how he had a dramatic tendency to solve real life crimes. We'll see the Sherlock Holmes museum, the real 221b Baker Street and the medical offices where Sir Arthur Conan Doyle started writing the stories.

The medieval village of Marylebone has London's highest concentration of genteel Georgian housing. We'll see John Nash's classically designed villas and terraces around Regent's Park, Harley Street and Wimpole Street; and hear the stories about its past inhabitants, including members of the Beatles, the forbidden love affair between two of Britain's greatest poets, and the rooms where the real events of the film, The King's Speech, took place. This is also the area where author Charles Dickens lived and wrote many of his principle works. 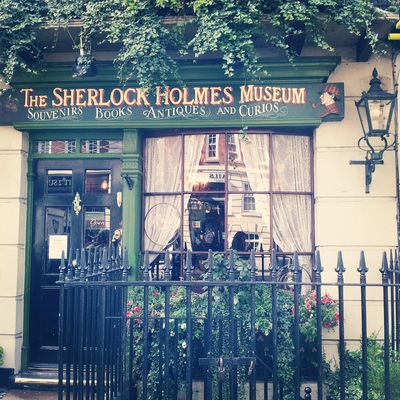 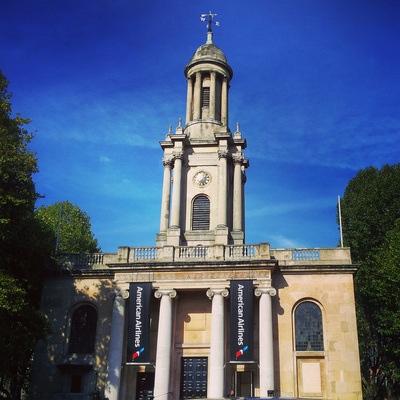 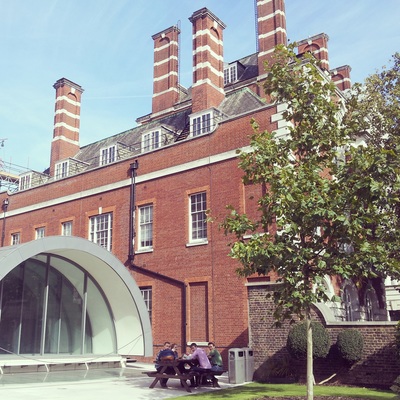 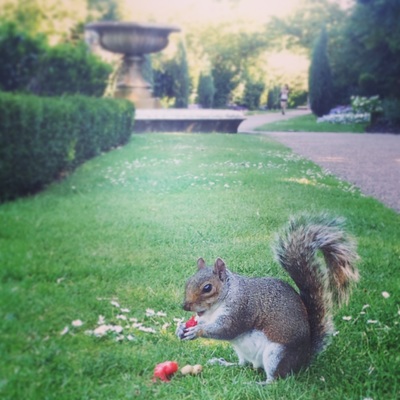 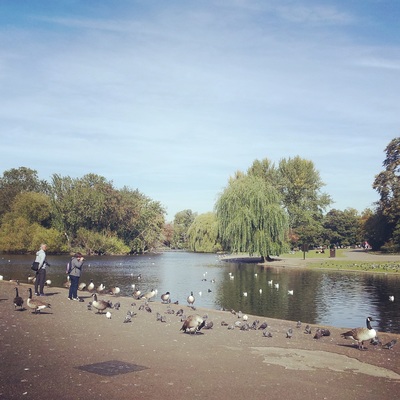 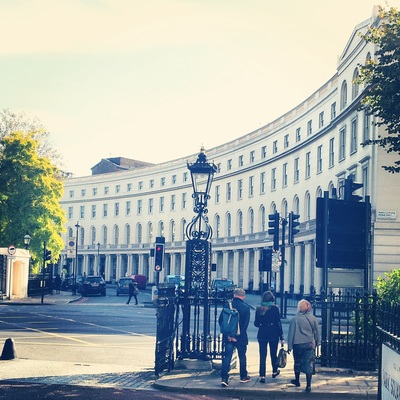 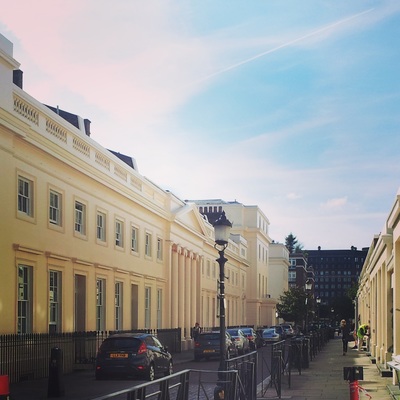 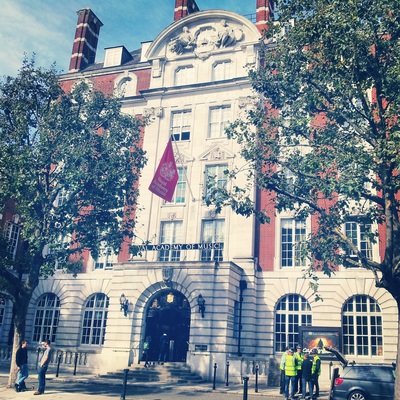 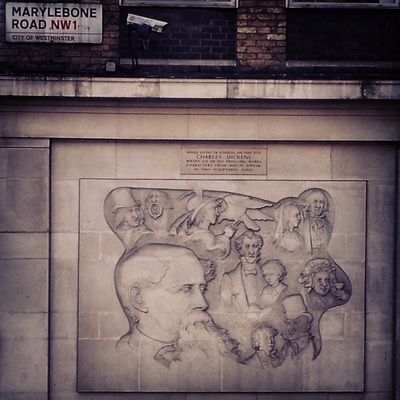 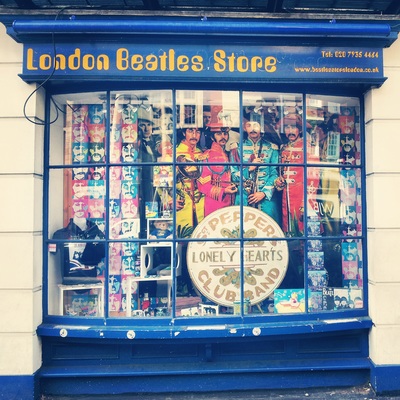 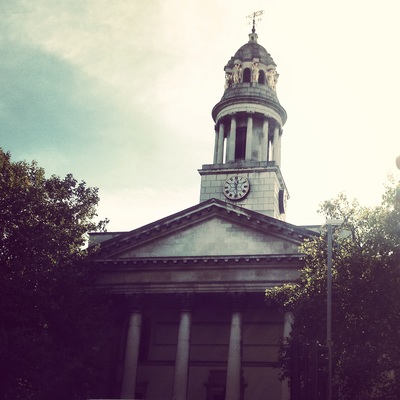